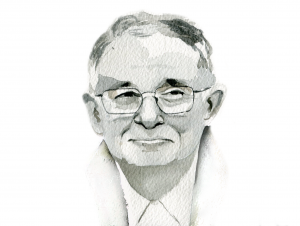 Wiktor Osiatyński was best known for being a constitutionalist and defender of human rights. Professor Osia tyński was also a writer, activist, feminist and one of the authors of the 1997 Polish Constitution. While his writings were based on solid logic, his radio shows were full of passion and warmth. He was an outstanding educator who helped raise generations of lawyers and human rights activists. He passed away on the 27th of April 2017.

Prof. Osiatyński was a tireless promoter of democratic values, including the rule of law, in Central and Eastern Europe. At the same time, he also believed in equality as a prerequisite for safeguarding these values.

Join us with top experts on the 16th of May in Warsaw to debate Poland’s ongoing spat with the European Commission over the rule of law framework, followed by The Inaugural Wiktor Osiatyński Lecture delivered by Prof. Jan-Werner Müller, an internationally renowned expert on politics and populism.

The languages of the conference are Polish and English. We provide simultaneous translation. 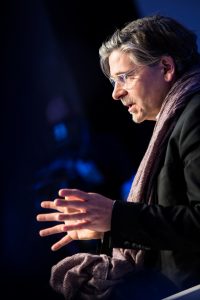 Historian and political scientist, politics professor at Princeton University. He was a fellow at the Institute of Advanced Study in Princeton, the Collegium Budapest Institute of Advanced Study, Collegium Helsinki, the Institute for Human Sciences in Vienna, NYU’s Remarque Institute, the Center for European Studies at Harvard University and the European University Institute in Florence. He has taught at the Ecole des Hautes Etudes en Sciences Sociales in Paris, the Ludwig Maximilians-Universitaet in Munich, the Humboldt Universitaet in Berlin, and the Institut d’Etudes Politiques (Sciences-PO) in Paris. He has authored several books, including Constitutional Patriotism (Harvard University Press, 2007), Where Europe ends – Hungary, Brussels, and the Fate of Liberal Democracy (Suhrkamp, 2013) and What is populism? (Suhrkamp, 2017), which have been translated into many languages. Prof. Müller has contributed to The New York Times, The Washington Post, Financial Times, The Guardian, Die Zeit, Sueddeutsche Zeitung, Le Monde, El Pais, Foreign Policy, The London Review of Books, and the New York Review of Books, among others. 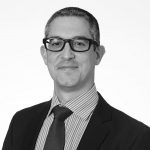 
Professor of European Law, Jean Monnet Chair of European Public Law (2014-2017) and Head of the Law and Politics Department at Middlesex University London. He specializes in EU Public Law and has lectured in a variety of subjects including EU Constitutional Law, EU Internal Market Law, EU Competition Law and EU Fundamental Rights Law. His current primary area of research is rule of law backsliding in Europe. Twitter: @Prof_Pech 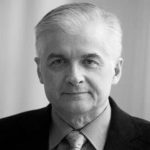 
Senior research fellow at the Centre for European Reform in London. Expert on EU policy and politics. She works on the EU institutional architecture, EU decision making process, differentiated integration, on Polish European policy and the UK’s relationship with the EU. Twitter: @AgataGostynska 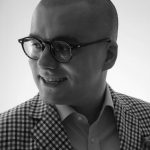 
Professor at the Business School of the Central European University in Budapest, he earned his doctorate from Yale University Law School. He is an alumnus of Princeton University and Institut Européen d’Administration des Affaires INSEAD in Paris. Twitter: @kisilowski 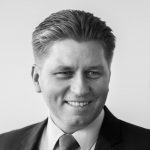 
Lawyer and law professor at the University of Warsaw, also associated with the Centre for Socio-Legal Studies at the University of Oxford, legal counsel, admitted to the Regional Chamber of Legal Advisers in Warsaw. He specializes in competition and consumer protection, constitutional law, European commercial law, and healthcare and pharmaceutical law. Twitter: @wsamraz


Criminal law and criminology professor at the University of Warsaw. Feminist and politician. Open Society Foundations and Council of Europe expert. She founded the Association for Legal Education. Twitter: @Prof_M_Platek 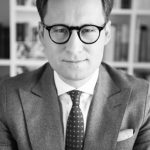 
Lawyer and assistant professor at the European Law Department of the University of Warsaw and in the European Law Center at the Institute of Law Studies of the Polish Academy of Sciences. Legal counsel. Expert in EU institutional and commercial law. 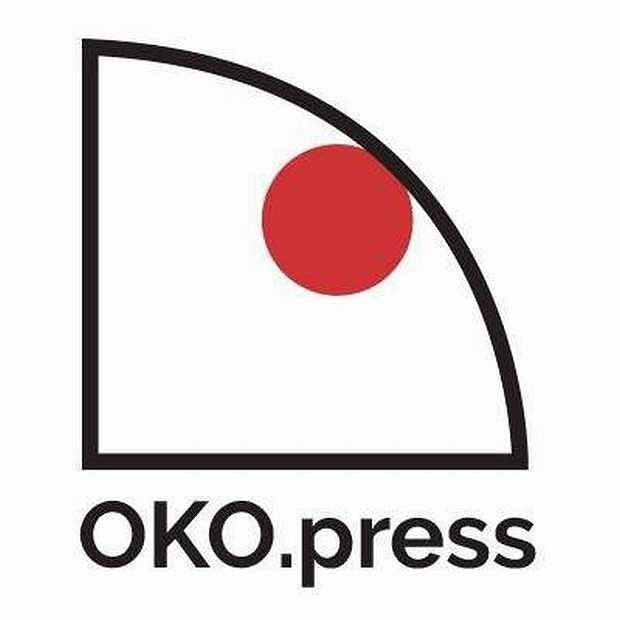